Have you ever been driving somewhere, arriving at your destination with no memory of how you got there?

We live in a world of distractions. We are constantly bombarded with stimuli from all around us. We try to multi-task both physically and mentally. We are on autopilot - lost in the past or concerned about the future. We lose focus on what we are doing and what is happening right now.

There are many misconceptions about mindfulness - it is simply the art of paying attention - paying attention to the present moment - being clear about what is happening right here, right now. Listening, seeing, experiencing and responding effectively. 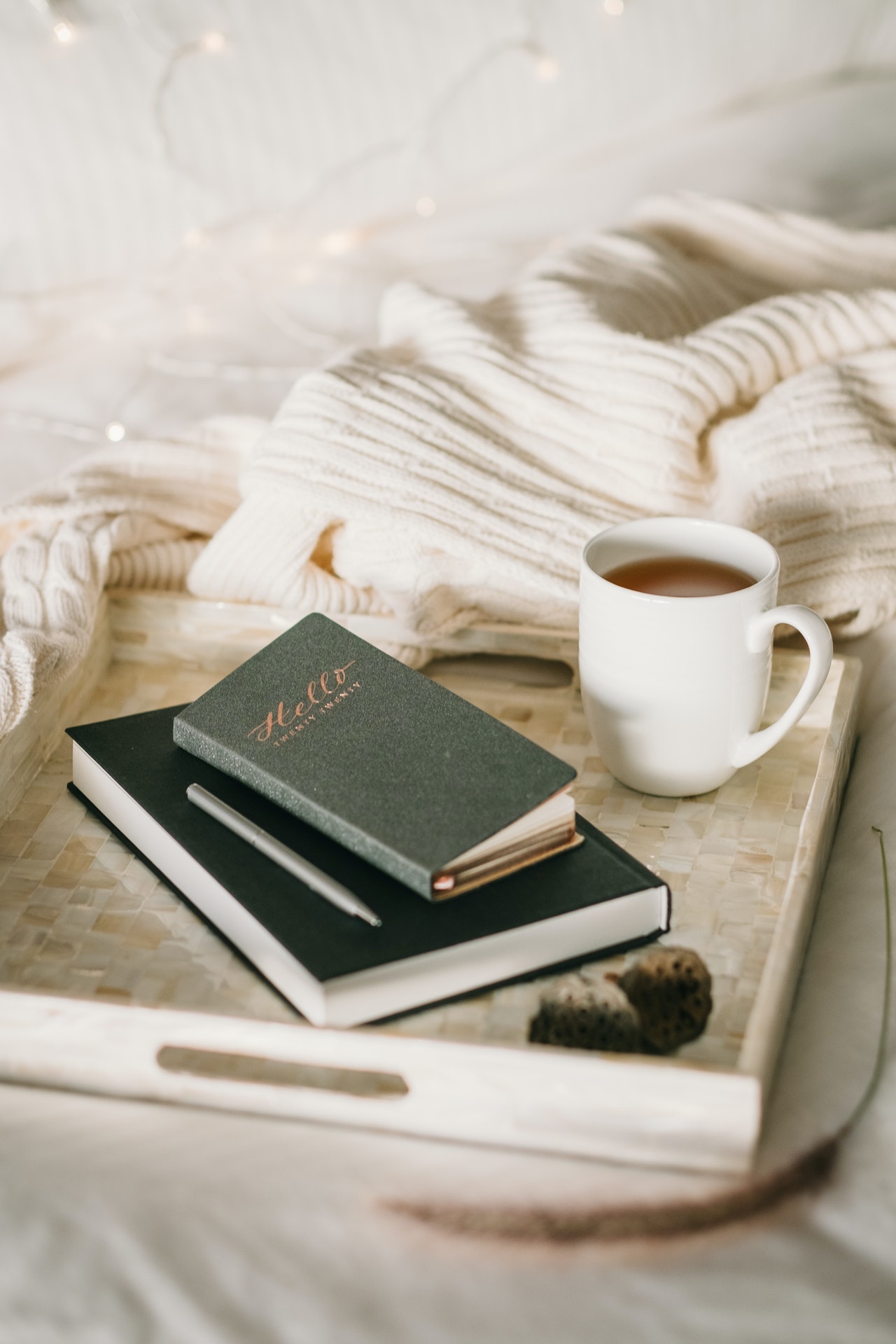 The ability to focus on what you want, when you want, for the time you want and not be distracted by internal or external stimuli.

Choosing where to focus your attention without getting locked into your head or being taken off course by your emotions.

The ability to go with the flow - to stand in the middle of whatever is going on with balance, stability, openness, and spaciousness, with no attempt to make it anything but what it is right now, right here.

What are the benefits of mindfulness and meditation?

In this 8-session, one-on-one program, you'll learn why mindfulness isn't simply a trend but the key to becoming a better leader. By the end, you’ll have a scientifically proven method to… 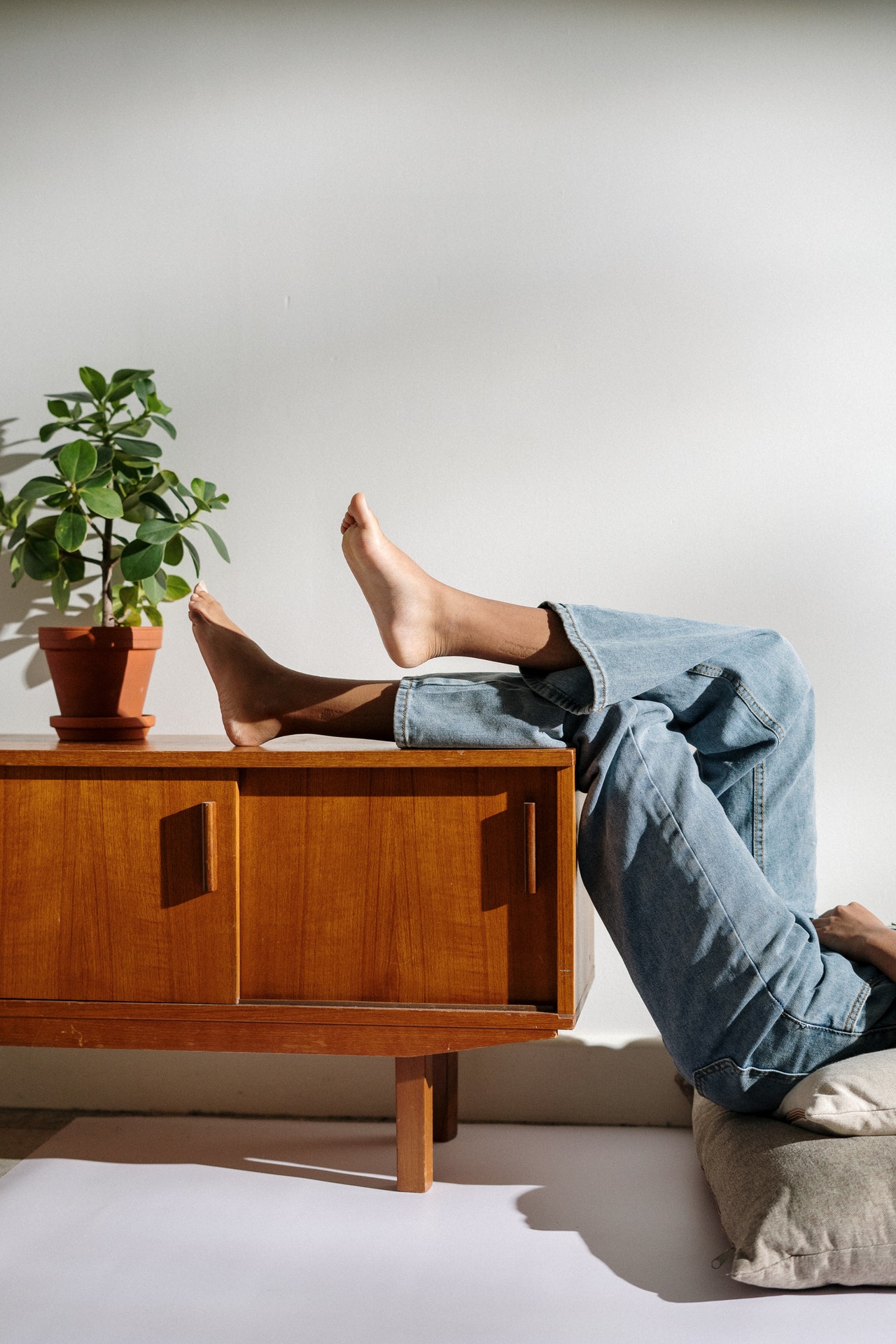 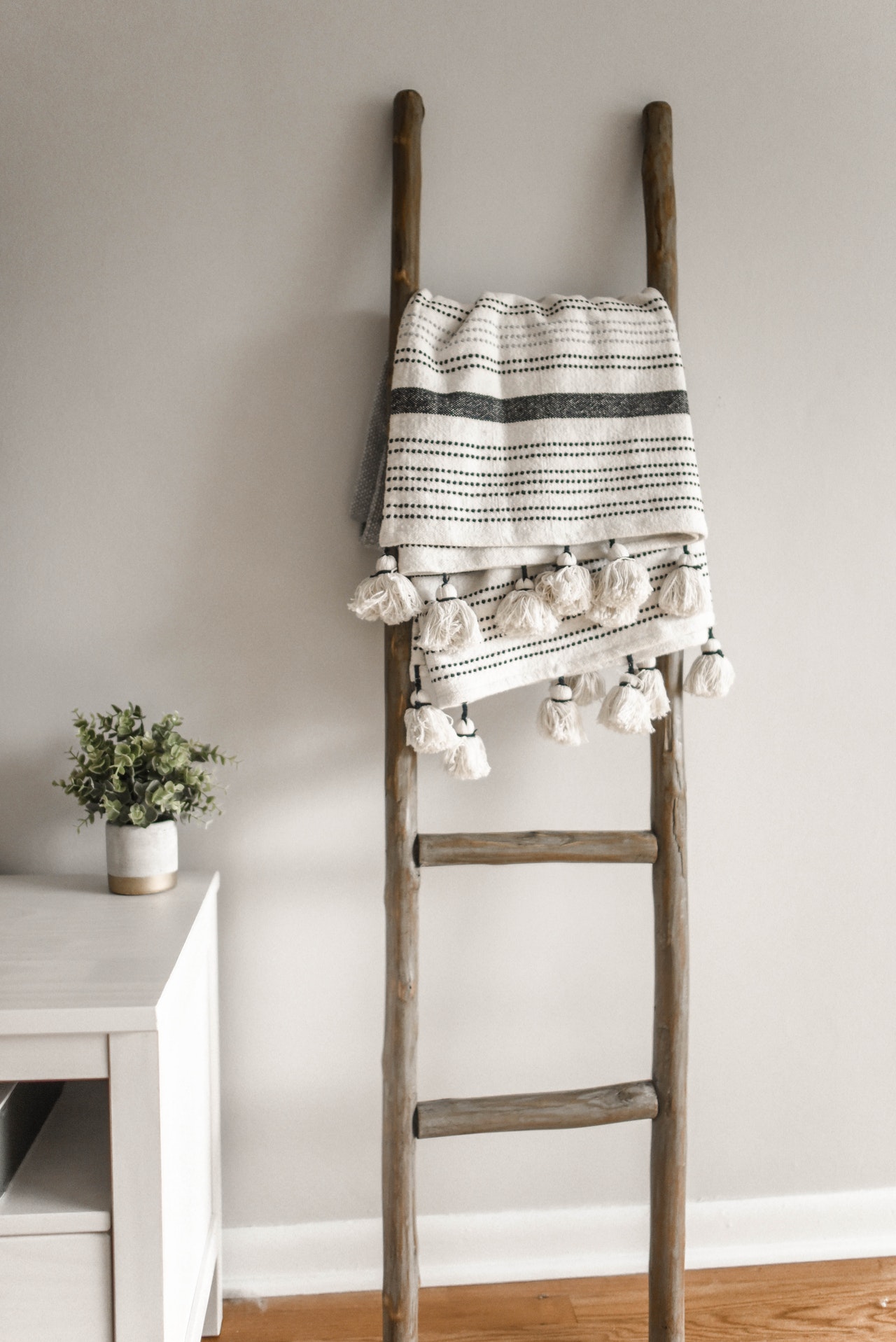 The goal of this session is to clarify the relationship between mindfulness and automaticity. The reason for this session at the beginning of the course is because most problems that people experience involve automatic patterns or habits. Without becoming aware of these patterns, change is difficult if not impossible. Paying mindful attention to automatic reactions and routine patterns of thinking and behavior is a powerful way to decrease their impact and make room for choice. You will experience the automatic nature of your thoughts and how these thoughts in turn automatically cause emotions to emerge.

The goal of this session is to introduce the concept of acceptance. Mindfulness promotes an accepting stance towards experiences. Rather than fighting or avoiding experiences, mindfulness requires a willingness to experience them. Acceptance, however, is a complex and paradoxical construct. This session aims to clarify the essence of acceptance by learning to apply acceptance to difficult emotions and by explaining the goal of acceptance.

An excessive focus on the future is perhaps one of the most common obstacles to the cultivation of mindful awareness. The default mode for many people is a “doing mode” that is constantly focused on reaching goals and the future. In this session, mindfulness is introduced as the key to finding a balance between being in the present moment and planning for the future. You will experience the pitfalls of an excessive future focus and explore the benefits of a grateful relationship with the present moment.

The goal of this session is to clarify the relationship between mindfulness and the self. At the deepest level, mindfulness practice cultivates a different relationship with the self. The observing stance that becomes stronger after repeated and consistent mindfulness practice allows participants to take a step back from all kinds of thoughts, including identity-related thoughts. Identity, which can be described as a rather static and thought-based story of “me”, makes room for a more dynamic sense of self, which can be described as an ever-present observer. This observer is aware of the stories about the self and it is thus by definition different from the stories themselves. In this session, several exercises allow you to experience the difference between the self as a story and the self as an observer. 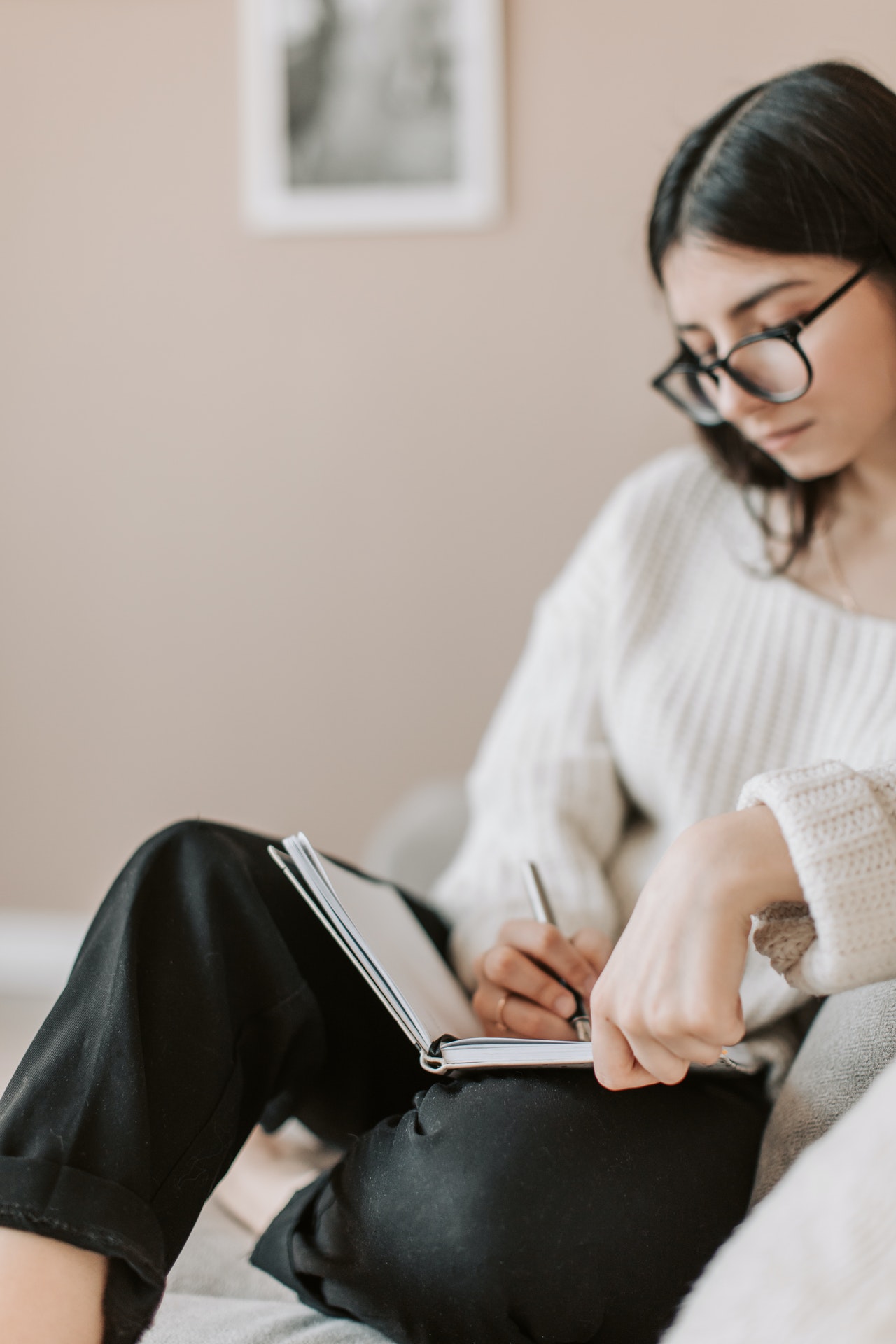 An additional aim of session 8 is to focus on ways to continue integrating mindfulness in daily life. The past 7 sessions can best be regarded as a starting point of an endless journey. In this session, you are invited to create a personal plan for sustainably incorporating mindfulness into your daily life after completing this training.

The reality is: Science has proven that through mindfulness and meditation you will be better able to meet the demands and stresses of everyday life.

And if you’re not putting the power of these tools to work in your life, you’re depriving yourself of the very things you need to have less stress, increased contentment, and more effectively run your business.

So, tell me: What’s truly stopping you from finding the balance you deserve?

Join this program, (beginners are welcome!) and you’ll learn everything you need to know to incorporate mindfulness into your daily life to increase resilience, reduce stress, and regain clarity and focus

What do you say?

How do I schedule my appointment?

Upon purchasing coaching, you'll receive further instructions on how to book a time for your appointment.

Can I purchase coaching more than once?

Absolutely! If you find yourself in need of additional coaching, simply purchase the program again or check out one of the other programs.